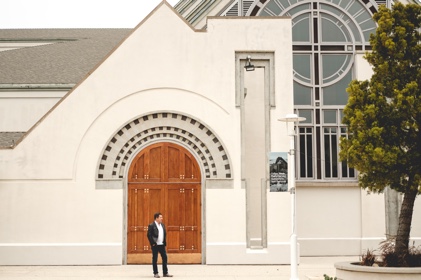 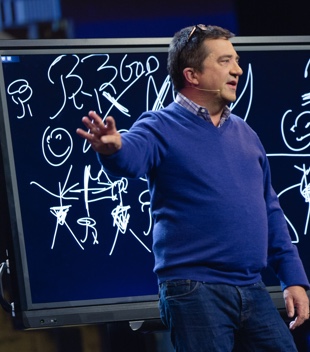 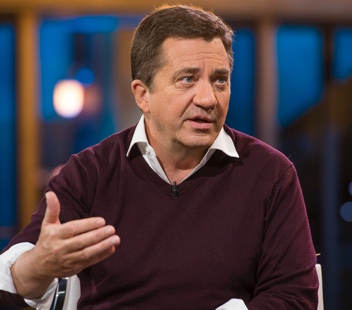 Dr. Cloud founded and built a healthcare company starting in 1987, which operated inpatient, and outpatient treatment centers in forty markets in the Western U.S. There, he served as Clinical Director and principal for ten years. In the context of hands-on clinical experience, he developed and researched many of the treatment principles and methods that he communicates to audiences now. After selling the company, he devoted his time to consulting and coaching, spreading principles of hope and life-change through speaking, writing and media. Dr. Cloud hosted a national radio show for 15 years airing in 200 markets in the U.S.

Throughout the same years and until the present, he has devoted much of his career to leadership performance and development, blending the disciplines of leadership and human functioning to helping CEO’s, teams, organizations and family entities. From his early clinical training, Dr. Cloud became interested in how clinical psychodynamic ego psychology and Object Relations theory integrated with human performance past the clinical arenas, and continued to build models that could be adapted to business and organizational contexts. Much of his later writings have focused on these areas, with a particular interest in the newer findings in neurobiology and brain research that affects leadership and performance.

For over four decades, Dr. Henry Cloud has counseled hundreds of ministry leaders and served scores of ministries around the world. Very early on in his career, he devoted himself to lifting the veil on the conversation around mental health in the church, before these issues were a part of our daily conversation. Since, Dr. Cloud has been dedicated to developing resources to address the unique mental health challenges of today’s culture. The impact of Dr. Henry Cloud’s work on countless lives will be long remembered.

As a speaker, he is a favorite at churches and conferences around the globe.

Dr. Cloud is a graduate of Southern Methodist University, with a B.S. in psychology. He completed his Ph.D. in clinical psychology at Biola University, and his clinical internship at Los Angeles County Department of Mental Health. He is an avid golfer, and actively involved in philanthropic efforts focusing on poverty and holistic relief in the U.S. and the Developing World. He lives in Los Angeles with his wife, Tori, and their two daughters, Olivia and Lucy.

Not ready to join?

We hope you’ll consider joining our Church OnDemand community! In the meantime, we’d love to still be friends with you and keep you up-to-date on what’s new and exciting with Dr. Cloud and the Church OnDemand world. Please fill out the below if you’d like to be email buddies with us.